Prevention is always a better option than treatment, and vaccines make it possible to prevent life-threatening diseases that range from polio to the flu. Take a look back at the past century of advances in immunizations, then make sure you are up to date on yours at your local community health clinic in Arkansas.

Medical technology has come a long way since the first vaccine in 1796 when Edward Jenner rubbed fluid from a cowpox blister into a boy’s arm. The boy developed a smallpox blister, recovered, and then showed immunity to the highly fatal disease afterward. Of course, by the 20th century, family medical care evolved to include shots that prevent diseases instead. From flu shots and HPV vaccines to the shot that eradicated polio, some of the most significant discoveries in the past 100 years have been these immunizations.

Summer is a great time to make sure your family medical care is up-to-date, so it is no surprise that August is National Immunization Awareness Month (NIAM). Celebrate by taking a look at the past century of life-saving vaccines.

Just five years after scientists first traced flu symptoms to the influenza viruses, they developed a vaccine to ward them off. Flu shots are still some of the most important vaccines available because children and older people are especially vulnerable to the consequences of the flu.

One vaccine truly changed family medical care in the United States: the polio vaccine. The country has not had a case of polio since 1979, just a couple of decades after the vaccine first became available in 1955. Today, the CDC recommends four polio vaccines staggered over the course of a child’s first six years.

In 2006, two new vaccines gave us the ability to fight two common viruses. That is the year the FDA approved vaccines for Shingles, an off-shoot of chickenpox that can be deadly for older adults, and Human Papillomavirus (HPV), a common sexually transmitted infection (STI) that causes cervical cancer.

The future of vaccines:

While annual flu shots and other important vaccines are a cornerstone of modern medicine, the future is even brighter for further advances. Today, some of the vaccines currently in pilot programs and trials include immunizations for HIV, norovirus, Ebola, malaria, and other fatal diseases.

Is your family up to date on these important immunizations? ARcare can help. Contact your community health clinic at (866) 550-4719 to receive your flu shots, back-to-school shots, and other vaccines. 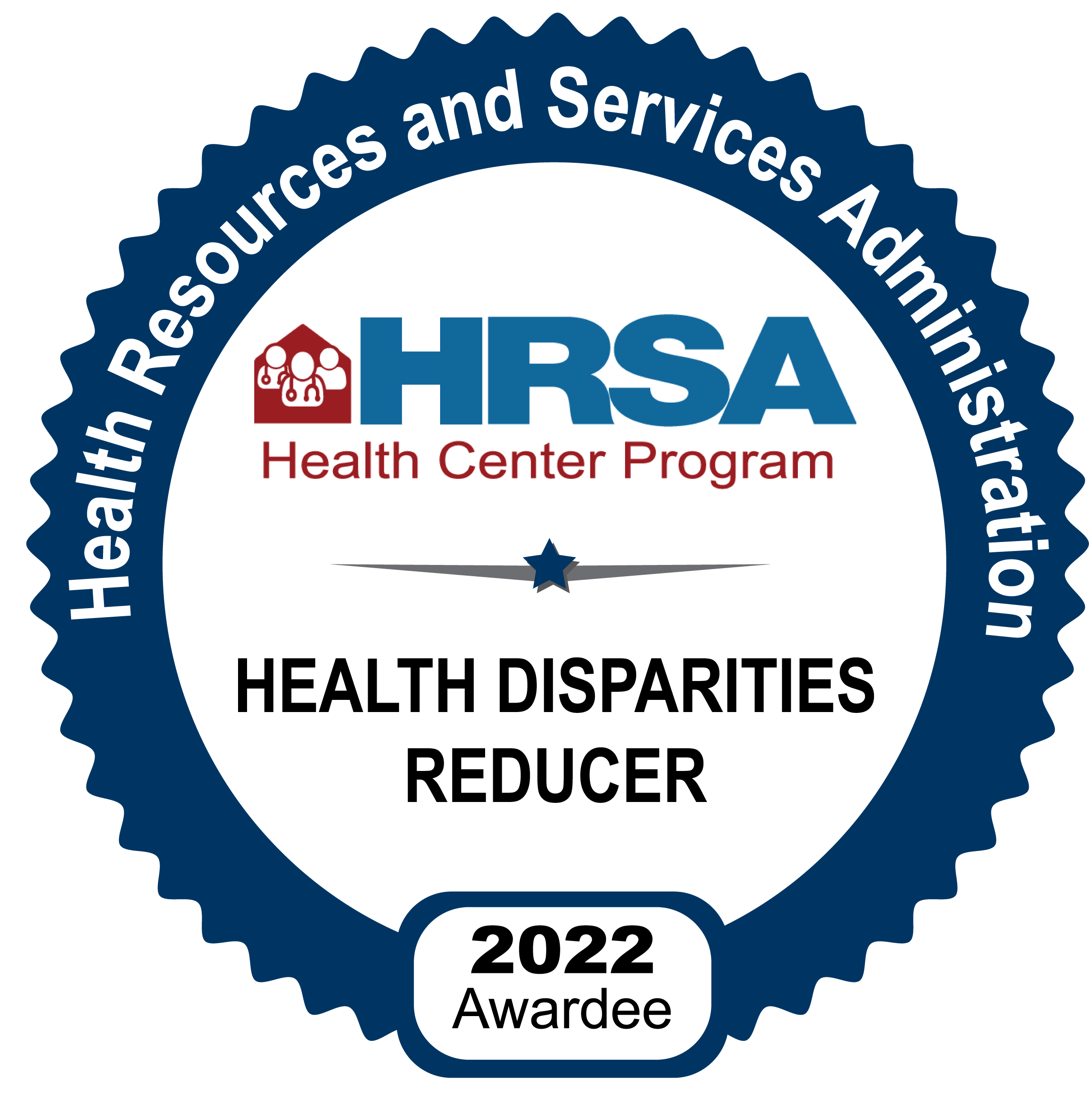 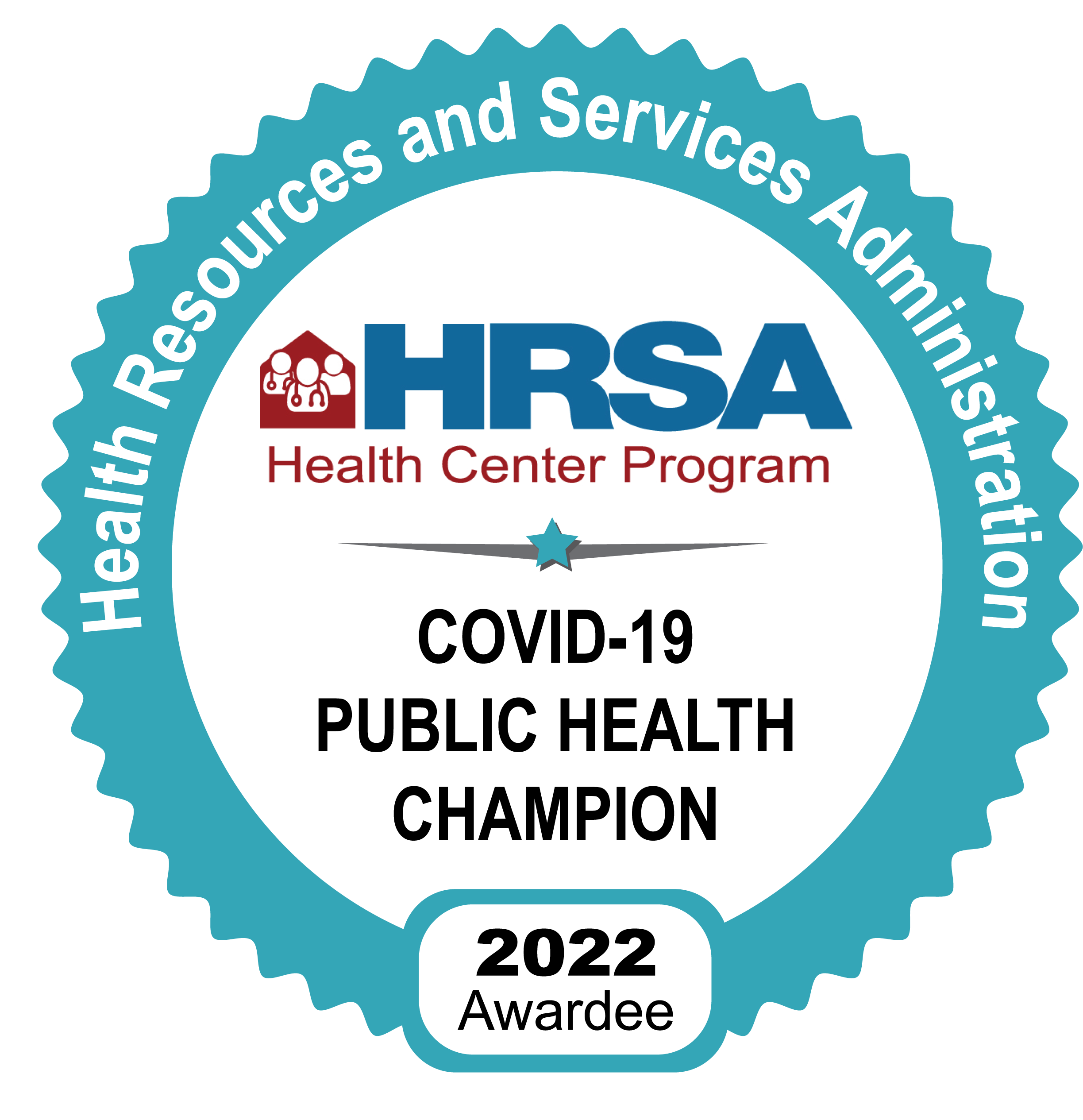 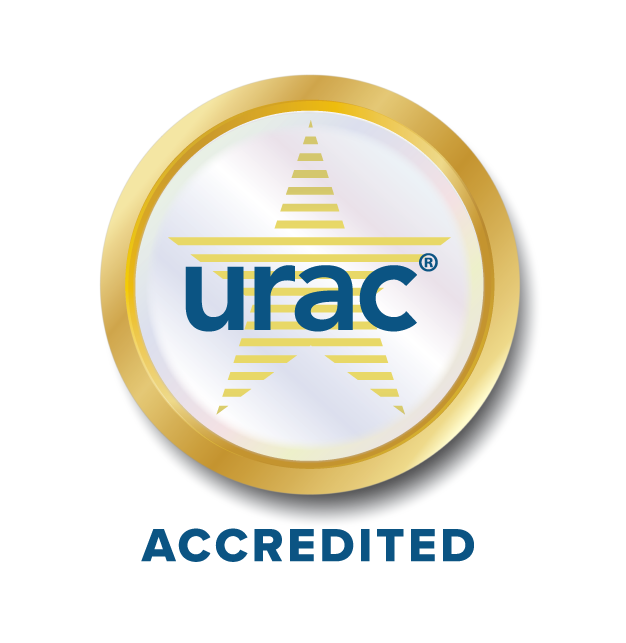